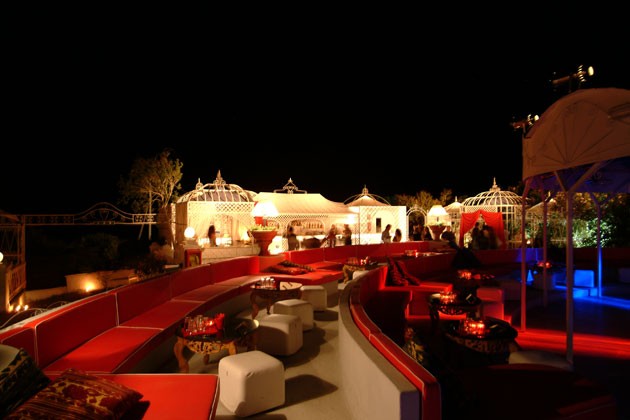 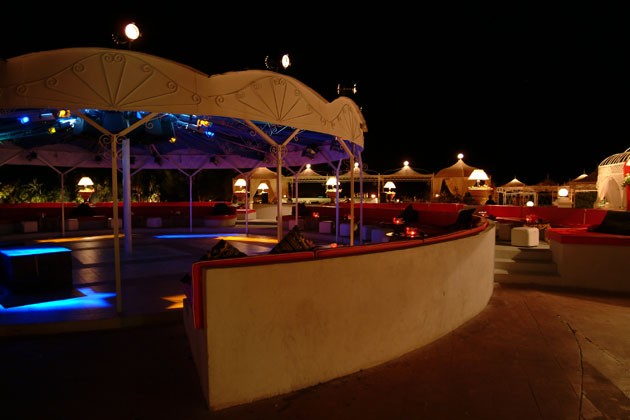 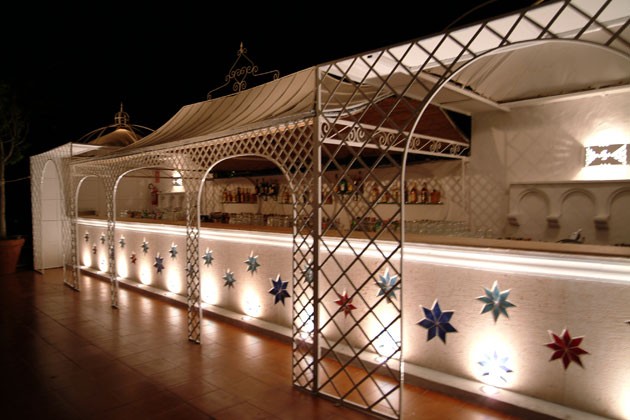 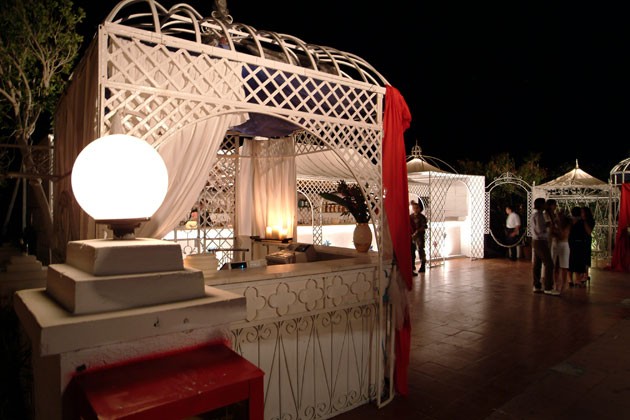 La Luna: Beauty and euphoria in one single place

La Luna was born in the early ’80s, at the peak of nightlife, on an island which has become by now the queen of international tourism.

It is a place addressed to a mature and demanding public. This exclusive private club reaches the peak of its success in 1992, and then becomes a renowned and successful disco.  It is a frequent destination for tourists, above all from Northern Europe, it's a symbol for entertainment, not only in San Teodoro, but also on the entire northeastern coast.

ARE YOU INTERESTED IN CREATING
YOUR YOUR DISCOTHEQUE WITH US?

Other our works: Discotheque